A new line of T-shirts combines current politics with a touch of humor. Check out some examples of the new T-shirts below, and visit the Hillocrian Store to view the entire collection.

These T-shirts were designed by Ron Leshnower, inspired by his satirical fictional work, President Trump’s Month: An Epistolary Novella, which is a finalist in the 19th Annual Foreword INDIES Book of the Year Awards. Last month, the Hillocrian Store launched with an inaugural line of “Fair Housing Matters” products inspired by Mr. Leshnower’s book, Fair Housing Helper for Apartment Professionals.

No matter political views and how you voted (if at all) in the recent presidential election, wear this T-shirt to show you made it through a contentious political year: 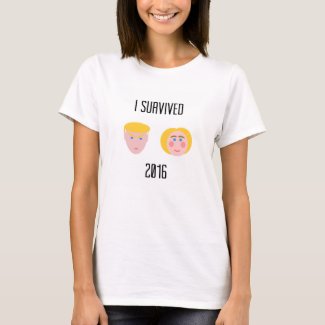 In the course of the 2016 presidential campaign, you no doubt heard the term “temperamentally unfit”… Does this term describe you? Put your pride and/or sarcasm on display with this T-shirt: 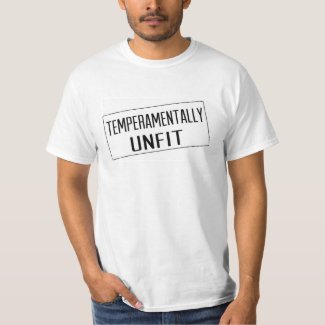 Have you lost some friends because you’re perplexed by their support of a certain candidate or offended by the views they appeared to adopt during the election season? This T-shirt (“I used to have more friends… then these two came along”) is for you: 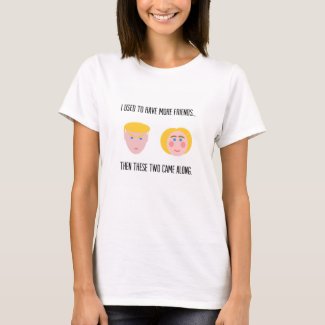 Finally, check out a series of Donald Trump T-shirts featuring a different short but notable quotation from the 45th president of the United States. Here’s one example (“Believe me, folks”): 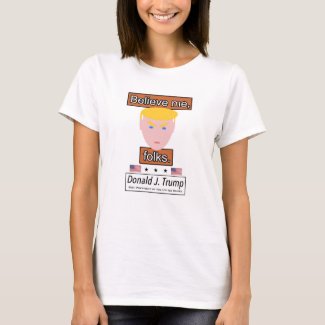